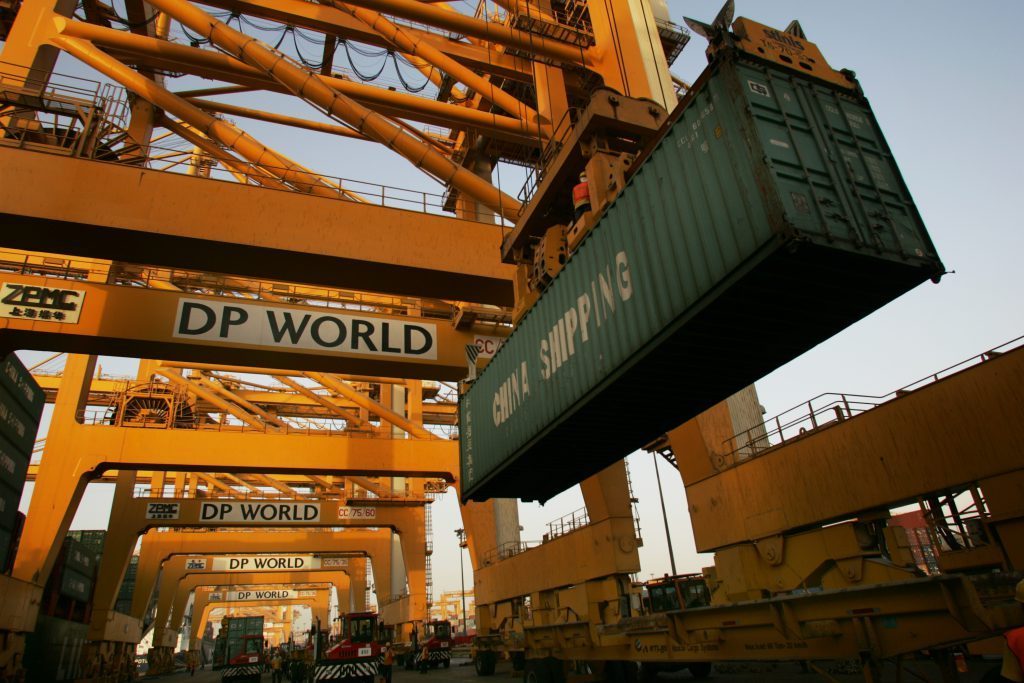 Port and terminal operator DP World witnessed a rise in volumes, as gross container numbers grew by 2.6% in the first nine months of 2018.

During the period, the group handled 53.6 million TEU across its global portfolio of container terminals. At a consolidated level, DP World’s terminals handled 27.7 million TEU during the first nine months of 2018, a 1.6% improvement in performance.

“We have seen our volume growth decelerate due to the strong prior year performance and general caution in the market given the current uncertainty in global trade,” Ahmed Bin Sulayem, Group Chairman and Chief Executive Officer, said.

“On our wider portfolio, we have made good progress in strengthening our product offering to play a greater role in the global supply chain as a trade enabler,” Bin Sulayem said, adding that despite the softer volumes, DP World is on track to meet market expectations.

Volumes declined by 0.5% in the third quarter of 2018 due to the tougher year-on-year comparables and softer volumes in the UAE.

The UAE handled 11.3 million TEU in the nine-month period, down 2.1% year-on-year, with third quarter volumes dropping by 6.7% due to the challenging macro environment and loss of lower-margin cargo. DP World informed that growth in Europe remained robust with strong growth in UK’s London Gateway and Rotterdam, the Netherlands.